The winter season officially started this morning with the public opening of the Niseko Grand Hirafu Ski Resort for 2017/18 — and with over 100cm of snow in the last 7 days, everyone was excited to get on Center course for some of the first runs of the year!

In light of the tremendous snowfall of the last week, hopes are high for the upcoming winter, and there's even more snow in the forecasts with an additional 70-80cm of snow predicted for the first week of the season.

Niseko Grand Hirafu was the first of the Niseko United resorts to open, with Niseko Village, Annupuri and Hanazono scheduled to open by December 2nd.

The snow-packed weather reports are beginning to make people realise that this might be one of the best seasons in recent years — but don't worry, it's not too late to experience it for yourself at AYA Niseko!

Book before December 1st and save up to 15% on your dream winter getaway! 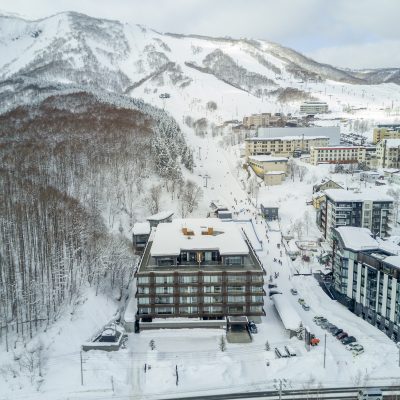