With record-breaking early season snow, consistent weather and a multitude of fun events and activities taking place, the 2017/18 winter season will be one we won't soon forget!

The 2018/19 winter season started with a magnificent flourish—and far sooner than anyone had realistically anticipated: The vivid reds, oranges, and golds of autumn were suddenly and emphatically covered by a blanket of fresh and fluffy fall snow as early as October.

Although some of the earlier snow took the form of infrequent flurries, it wasn't soon before the entire town was completely covered in white. Thanks to some particularly big snowstorms, Niseko had been gifted with around 200cm of snow by the end of the month, almost double the November snowfall in the previous year.

Preparing a fantastic base for ski lessons and activities like snowmobiling and heli skiing, November's snow was roughly equivalent to the last 3 years of November snowfall combined.

In addition to many winter visitors visiting Niseko, a number of large snowstorms came to town, resulting in over 400cm of powder falling in December alone. The incredible early season snowfall refused to slow down, allowing the ski resort lifts to start their operation at the earliest point in many years.

Since our grand opening in 2016, December has always a very special time at AYA Niseko. In addition to being the month we opened our doors for the very first time back in winter 2016, we also get into the festive spirit as December plays host to some of the year's most anticipated holidays and events.

Christmas celebrations were enjoyed throughout town, with many mysterious sightings of a white-bearded man carrying a big sack of presents skiing on the Niseko Grand Hirafu slopes. The rumours were proven true when Santa himself made an appearance at the AYA Niseko lobby, handing out sweet gifts and tasty treats to well-behaved children!

The seasonal festivities exploded into January with a dazzling Niseko Grand Hirafu fireworks display on New Years' Eve. The annual torch light ski parade started the year in style, with scores of torch-bearing skiers and snowboarders descending the mountain in the shape of the number '18'.

In the warm heart of AYA Niseko, guests and visitors were treated to a stunning Japanese show to welcome the new year, featuring shishimai (traditional lion dancing) and kirigami (a live paper cutting performance) — along with plenty of complimentary New Year's sake!

February brought even more powder-producing snowclouds, festive fireworks, anticipated annual events, and a variety of CNY celebrations as visitors took to the slopes and hit the town to celebrate the arrival of the Year of the Dog.

...while over 2 million excited visitors took to the streets of capital city and regional hub Sapporo to enjoy the gigantic, meticulously fashioned snow and ice statues of the Sapporo Snow Festival.

The winter began to wind down in March, but with conditions clearing up and the sun coming out, the entire resort was treated to some amazing bluebird days accompanied by exceptional snow quality.

Kiyoe Gallery Niseko's Wa Culture Festival came to a close this month, after a hugely successful run of events, activities, and demonstrations throughout the season.

We were also sad to say goodbye to Niseko night skiing for another season, but thanks to the constant barrage of powder snow throughout the winter, Niseko had built up a base which would keep the slopes going long into the spring. 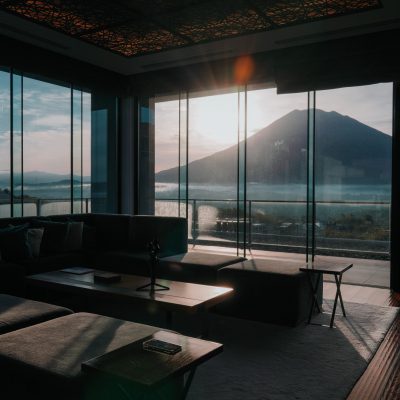 Temporary closure for maintenance and cleaning in Autumn 2022

Temporary closure for maintenance and cleaning in Autumn 2022 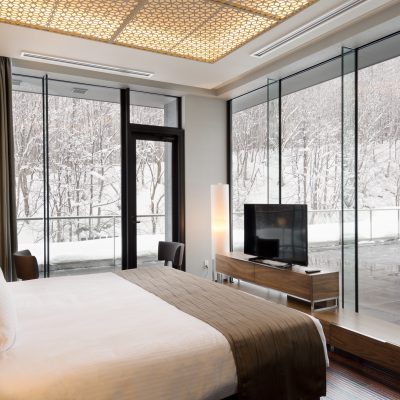 The news you've been waiting for - winter 2022/2023 reservations are opening at AYA Niseko next week!